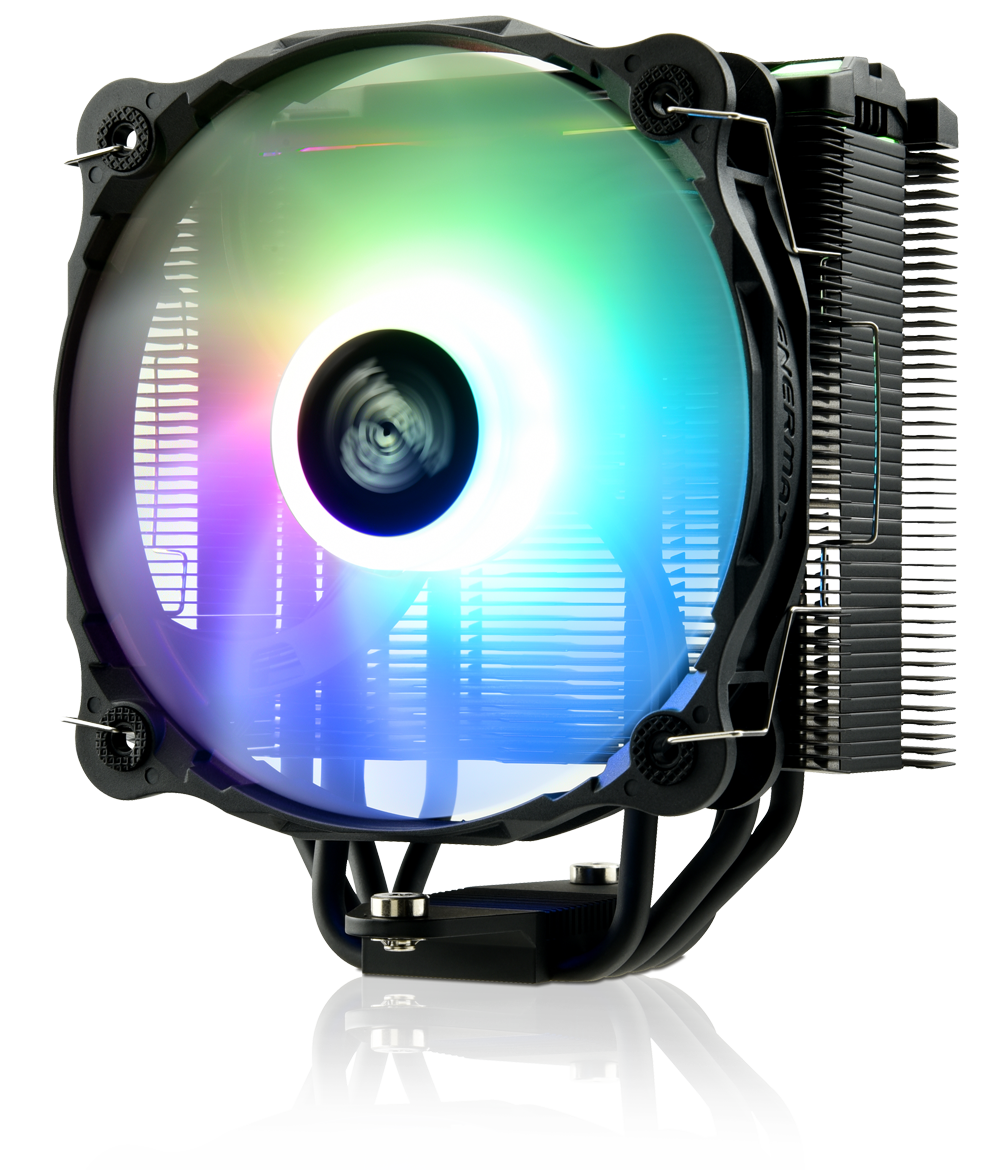 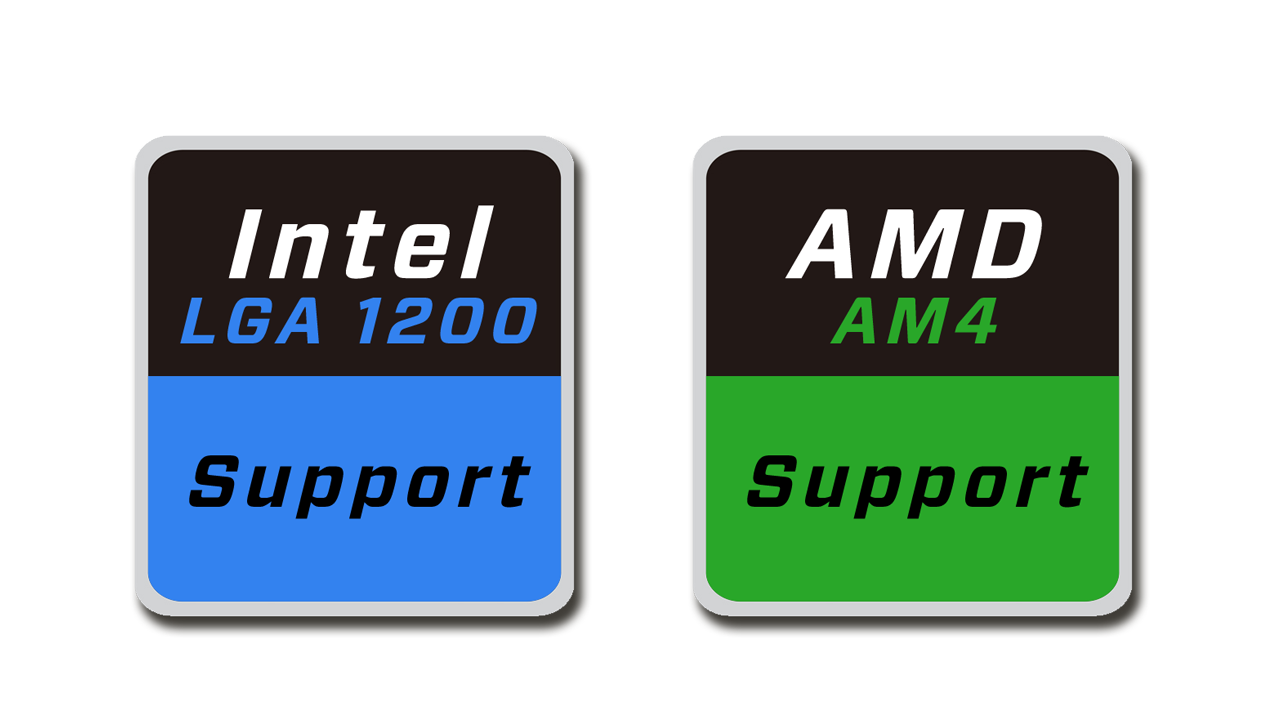 The ENERMAX ETS-F40-FS ARGB offers an outstanding cooling capacity of up to 200W TDP. Paired with a 140mm ARGB silent fan with a maximum noise level of 23dB(A), this makes the CPU air cooler the best choice for silent, media and gaming PCs. Particularly the optimized PWM control of the ETS-F40-FS ARGB with low starting speed (300 – 1200 rpm) makes no compromise between noise and excellent performance. The four asymmetrical 6 mm heat pipes with Heat Pipe Direct Touch provide best RAM compatibility and fast heat transfer. The ARGB fan and top cover offer stunning rainbow effects in combination with a supported mainboard. The cooler is a must-have for fans of RGB lighting.

The ETS-F40-FS ARGB is a tower design cooler with copper heat pipes. Evaporation and condensation of a liquid inside the heat pipes are being used to transfer large amounts of heat to the heat sink. This technology is not only free of maintenance, long-lasting, and reliable, but also environmental friendly since it does not use poisonous chemicals. The black thermal conductive coating protecs against oxidation without compromising the heat transfer.

The ETS-F40-FS ARGB is equipped with an addressable RGB LED fan and a top cover that can create lighting effects with different colours simultaneously.
The cooler supports synchronisable RGB lighting via addressable RGB headers of motherboards from Asus, Asrock, MSI and Gigabyte for programming lighting effects via the motherboard software.
In combination with compatible motherboards from Asrock and MSI, the RGB lighting can be synchronised with the Razer Chroma software.

Note: Addressable RGB LEDs run on 5V, do not connect them to a non-addressable 4 pin header with 12V.

In aviation, spoilers, the so-called vortex generators, are used to guide the airflow evenly along with the wings. Enermax engineers have applied this technology to the CPU heat sink: Small spoilers on the fins next to the heat pipes create a vortex which brings more fresh air to the back of the heat pipes.

The partially closed sides of the heat sink create a vacuum that additionally draws fresh air from the side.

With the patented Heat Pipe Direct Touch technology, the heat pipes rest directly on the CPU. The advantage against a base plate is the faster transfer of heat without any additional resistance.

The asymmetrical heat pipe design creates additional space for the fan to prevent high RAM modules from being blocked.

The ETS-F40-FS ARGB is equipped with a 140 mm ARGB fan with LEDs on the hub, which distribute the light evenly over the fan blades and do not restrict the blade size as with ring LED fans.
The 9 sound optimised blades can rotate at very low speeds of only 300 RPM and are limited to a maximum of 1.200 RPM to support ultra-silent operation at all times. Due to the size of the fan, there is still a strong air flow for a cooling capacity of 200W TDP. A second set of mounting brackets allow the installation of an additional 120 or 140 mm fan for extra performance.